New From ISPACHI, [BuFu] and Xplosion

ISPACHI released their new Bryce Hooded Tank-Top today @ FaMESHed. It comes in a sheer and an opaque version with 15 colours and 2 designs each (plain and striped). Also, [BuFu] finally released a new product: a collection of baggy pants. 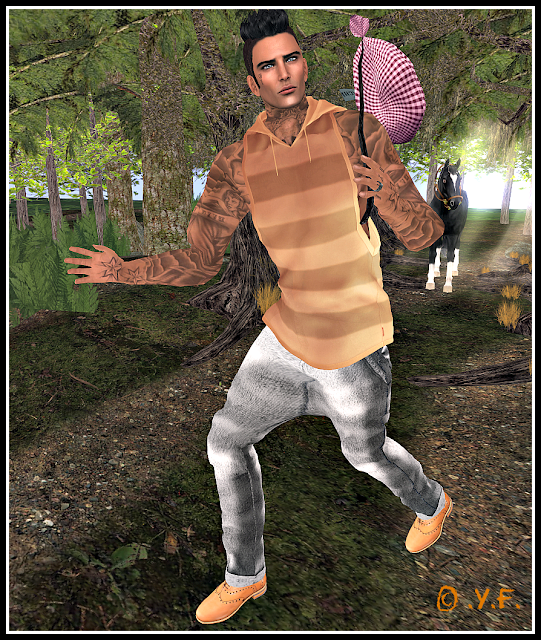 Xplosion released a new series of t-shirts. The demo is a wearable gift which I show you together with 2 regular versions and another of the new baggy pants released by [BuFu]. 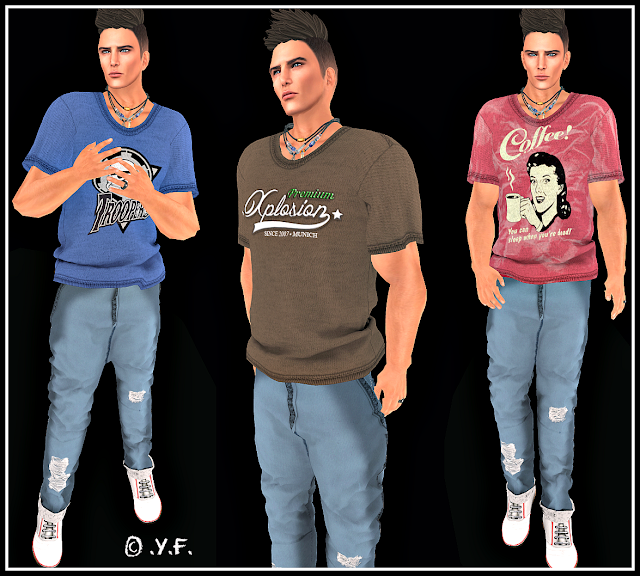